My original start date was for September 2014. I went to orientation day and realized that I was not ready to be focused in order to complete this program. At that time I had lost my dear friend and brother so I put it on hold until April of 2015. I knew that time was working against me this time because now, I was a year older and not a spring chicken. This was a lifelong dream of 30 years that I had to complete this time, no matter what happened.

I was going strong until I came up against two family members’ deaths. My two cousins’ parents died in December and January and their children had to come live with me. I did not make it out of N102 – I had missed a lot of days and could not stay focused. In the meantime, I lost a nephew to violence. Then I had my cousin die in a house fire, my sister on Christmas morning, and a cousin a week later. I say that to say that this storm was bad but I made it. It was the support from management, my instructor and my classmates but most important is that God got me through. I was determined and then two months later I got sick. I had to check in the hospital on a Sunday after class and I signed myself out on a Friday night to go to school that Saturday morning to take my test. I can remember every day that I went to school I would get out of my car and as I walked in I would say “I can do all things through Christ who strengthens me”. At this time I felt like I was among family, not just classmates and management.

The night before I took the exit exam I took my cousin with me to Walmart. She went into the candy section and she said, “Here, buy some Lifesavers for your peeps”. I said, “Lifesavers? Why Lifesavers?” She said, “Because each color in the pack represents your peeps and the people that you all will be taking care of. So go take that test and be a Lifesaver”. I passed exit with a 98%. I say to you that if this is what you want, to be a nurse, a Lifesaver, then you will truly put your best foot forward and let nothing stop you. Stay focused, the road may be rough but the outcome is GREAT. I would like to be the first to address you as future nurses as a staff member used to always say to us,. and she spoke it into existence. I would like to welcome you to Verve College, future nurses. 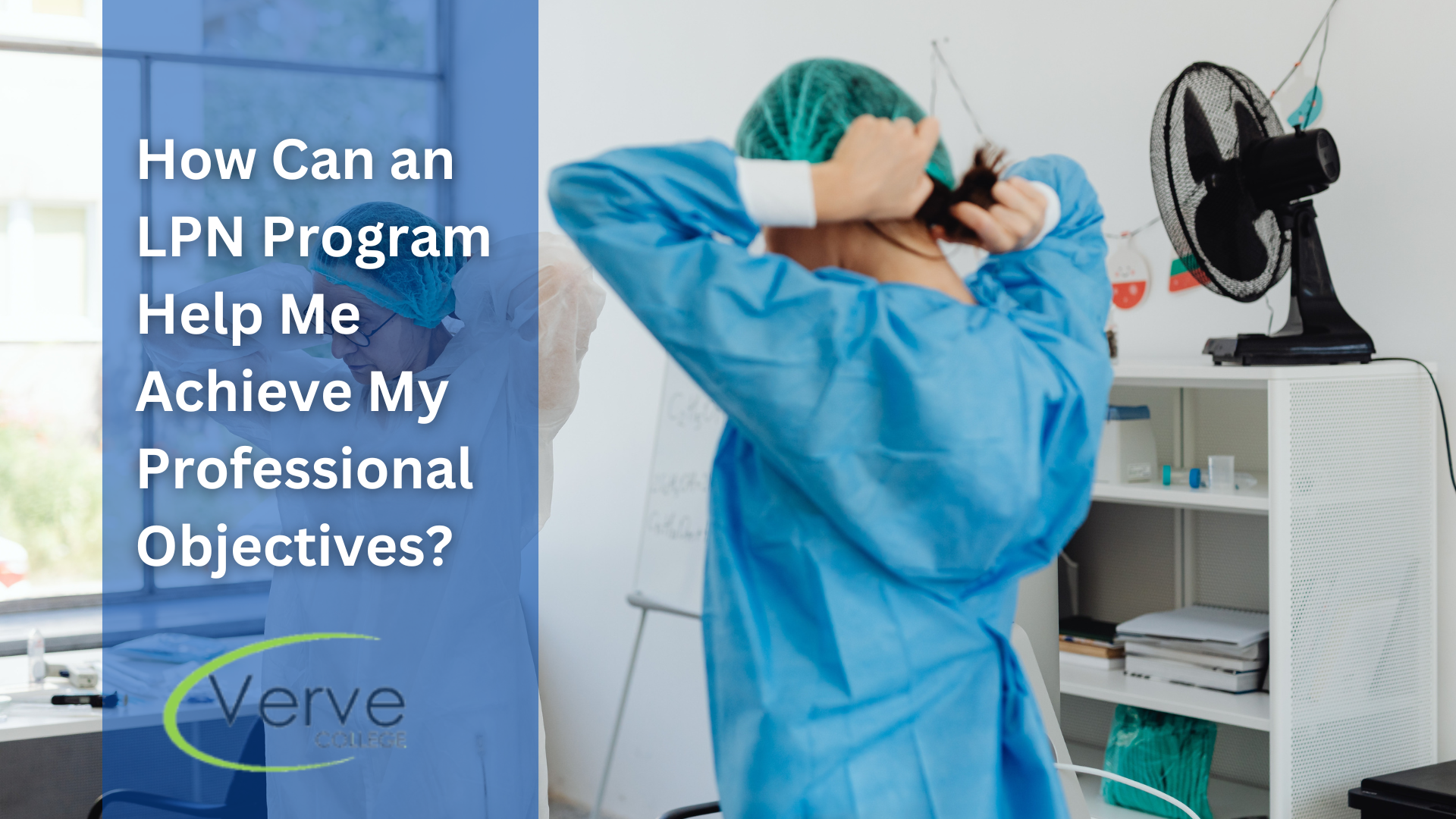 How Can an LPN Programs Help… 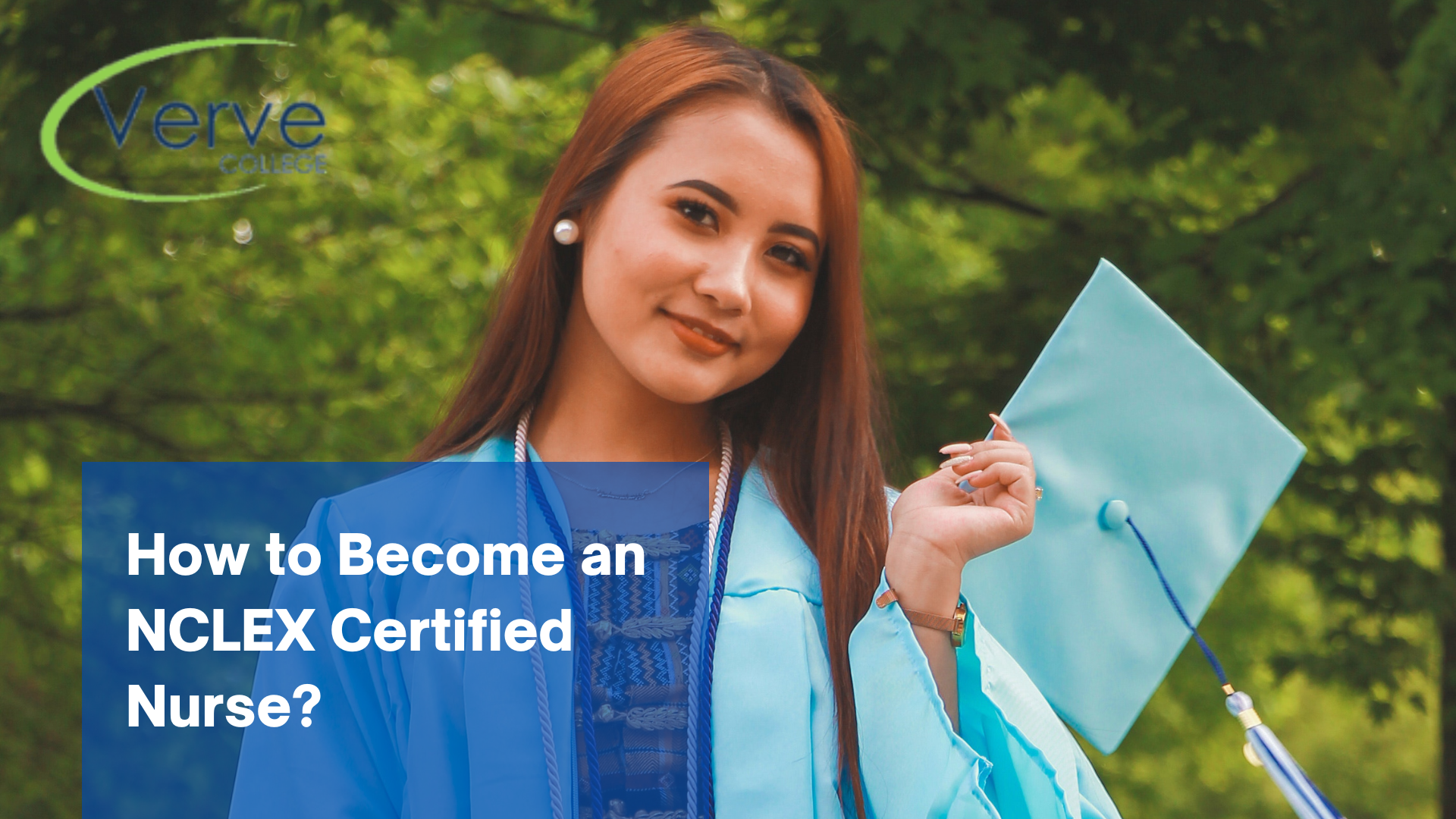 How to Become an NCLEX Certified… 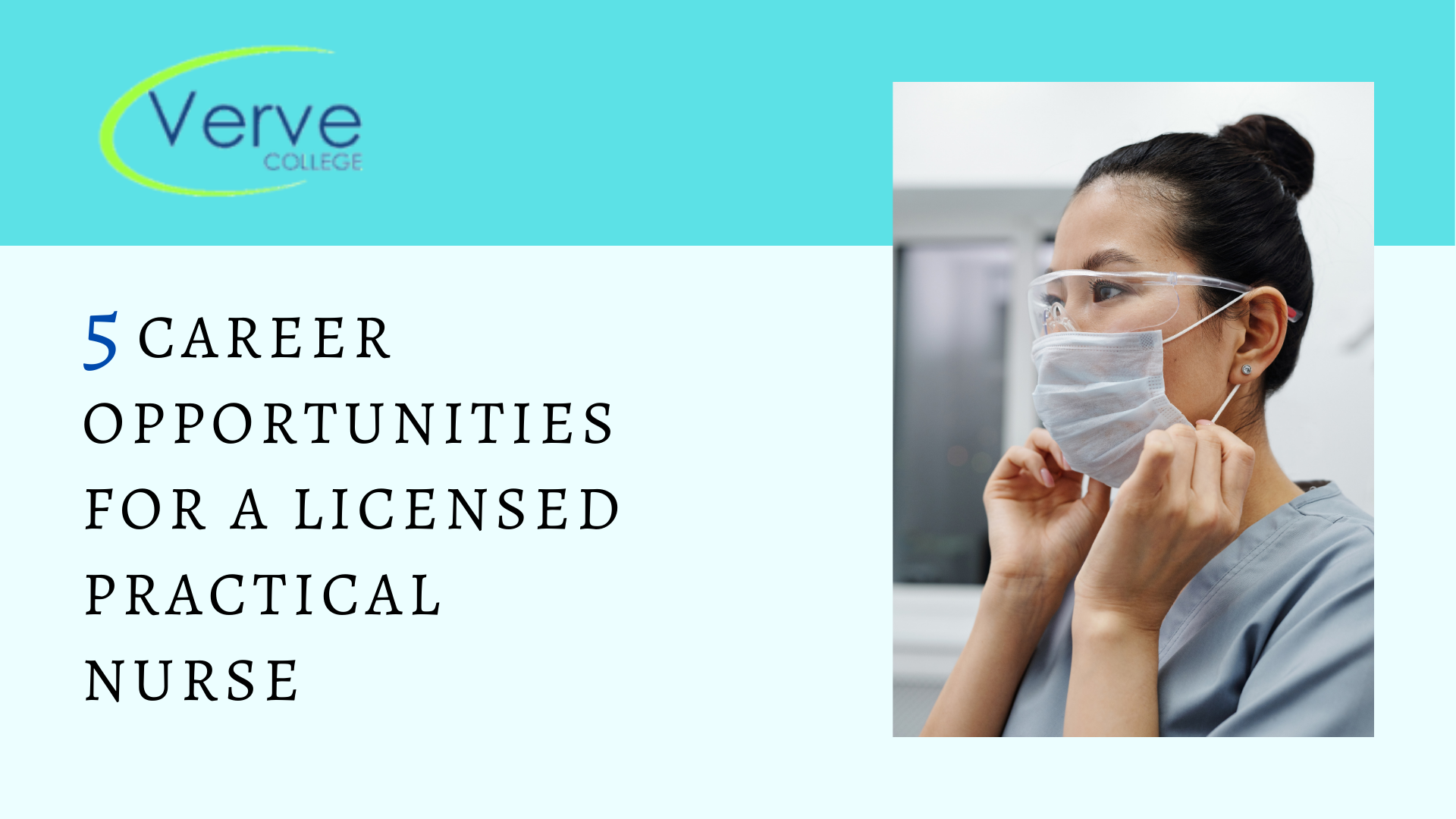 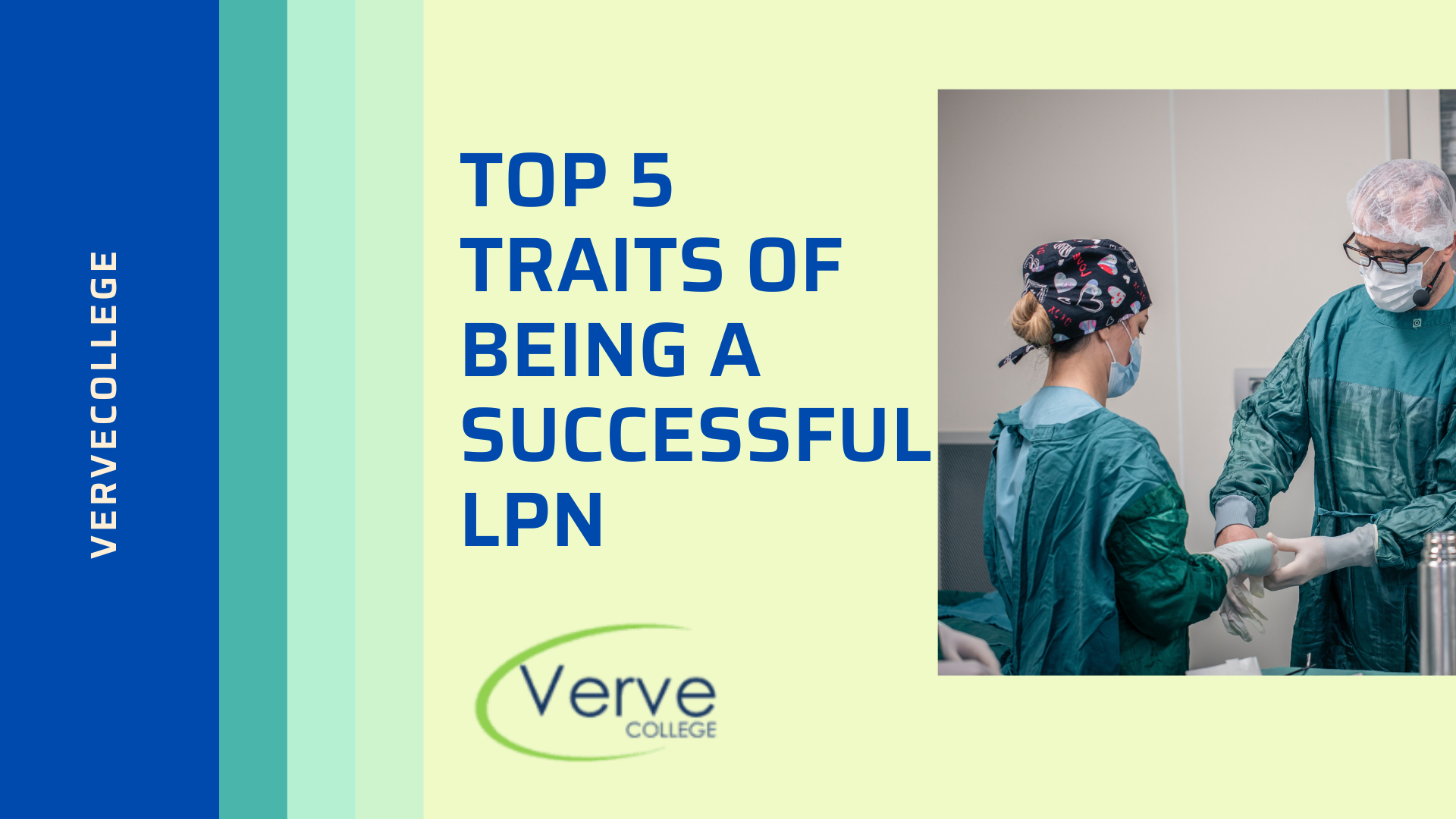 Top 5 Traits of Being a… 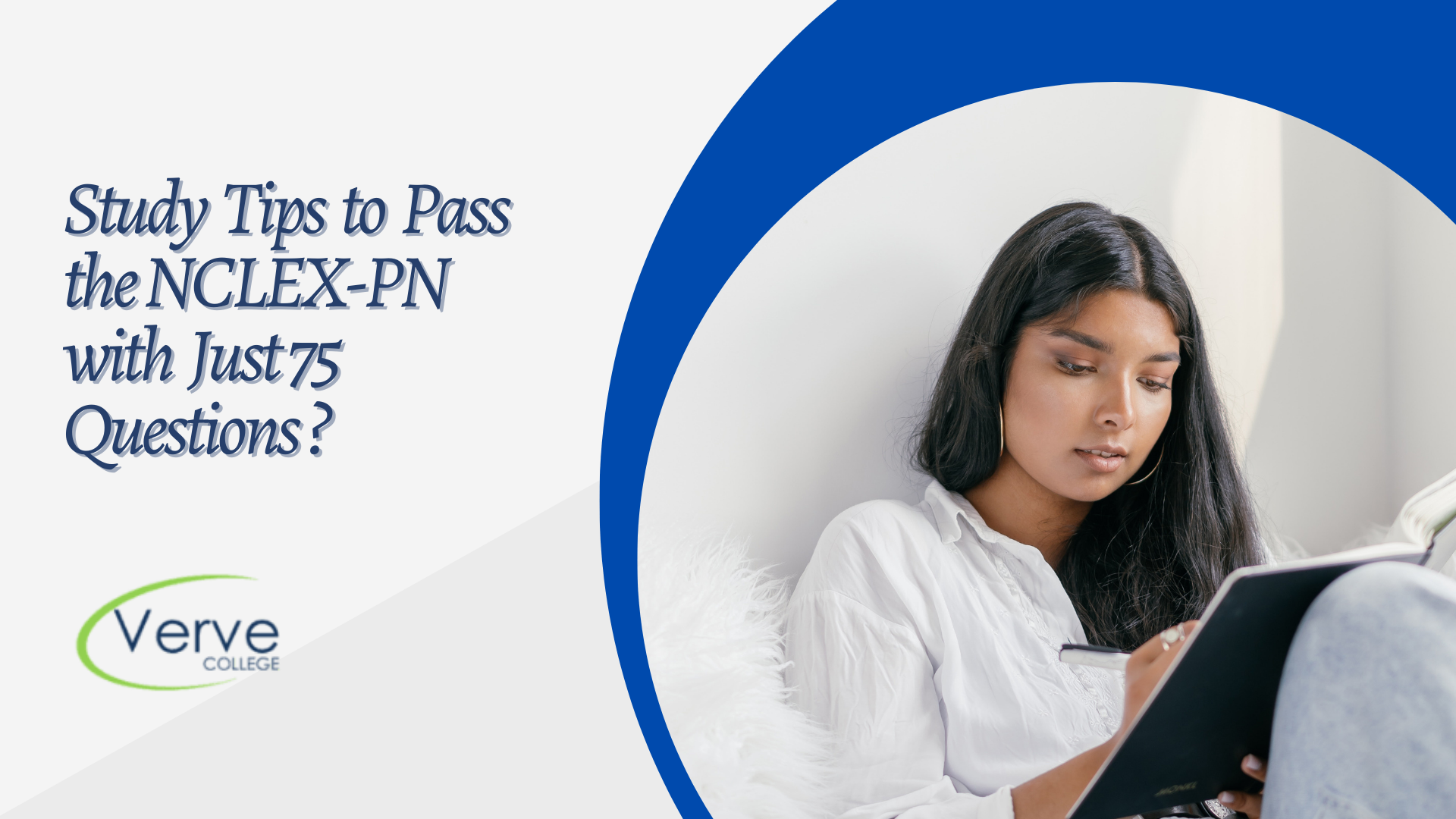 Study Tips to Pass the NCLEX-PN…